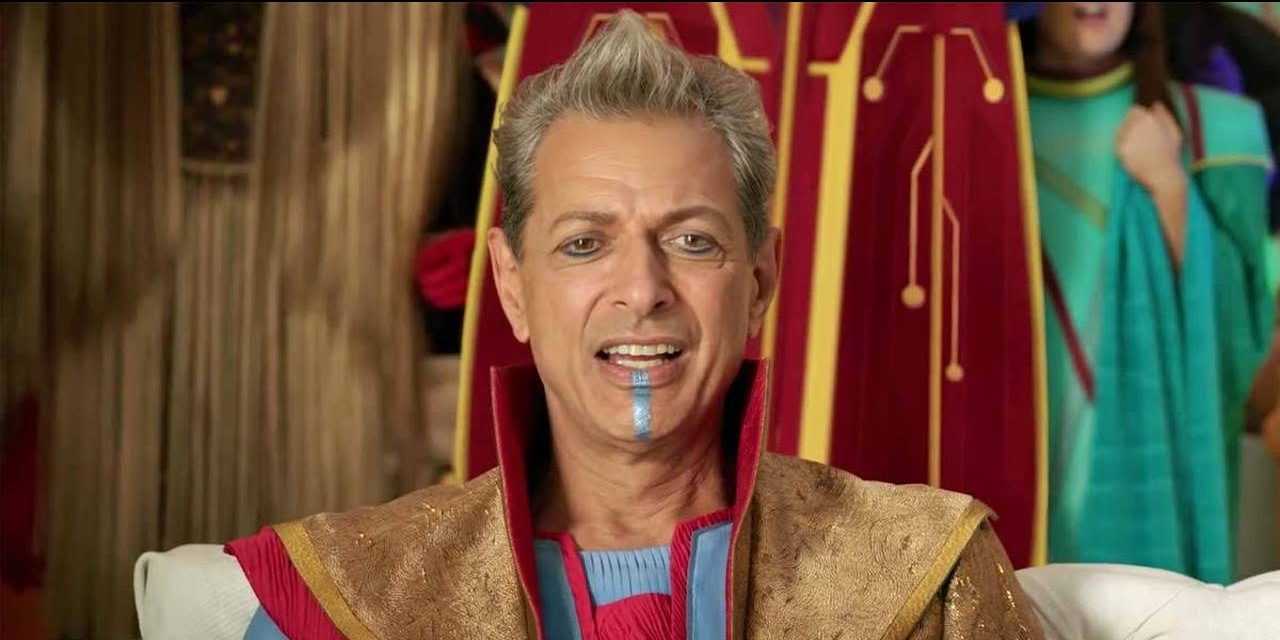 Taika Waititi’s Thor: Ragnarok featured plenty of hilarious moments with Jeff Goldbum’s Grandmaster, but I can imagine that so much more unseen footage didn’t make it to the final cut, until now!

Thanks to Entertainment Weekly we have our first look at one of the deleted scenes, which features Thor and Bruce Banner watching a hologram of the Grandmaster having some fun time with tentacles…

Exclusive: Get a first look at one of the deleted scenes from the upcoming #ThorRagnarok home release. It’s just as weird and delightful as you’d hope: https://t.co/1kuI0zNU7e @ThorOfficial pic.twitter.com/FqrLHxGSuD

Thor: Ragnarok digital release will be available to purchase on the 20th February with the DVD and Blu-ray hitting shelves on the 6th March.