Searchlight Pictures has released a brand new trailer for Nightmare Alley, the upcoming film from Guillermo del Toro, which was first brought to screen in 1947.

The official synopsis is: an ambitious carny (Bradley Cooper) with a talent for manipulating people with a few well-chosen words hooks up with a female psychiatrist (Cate Blanchett) who is even more dangerous than he is. 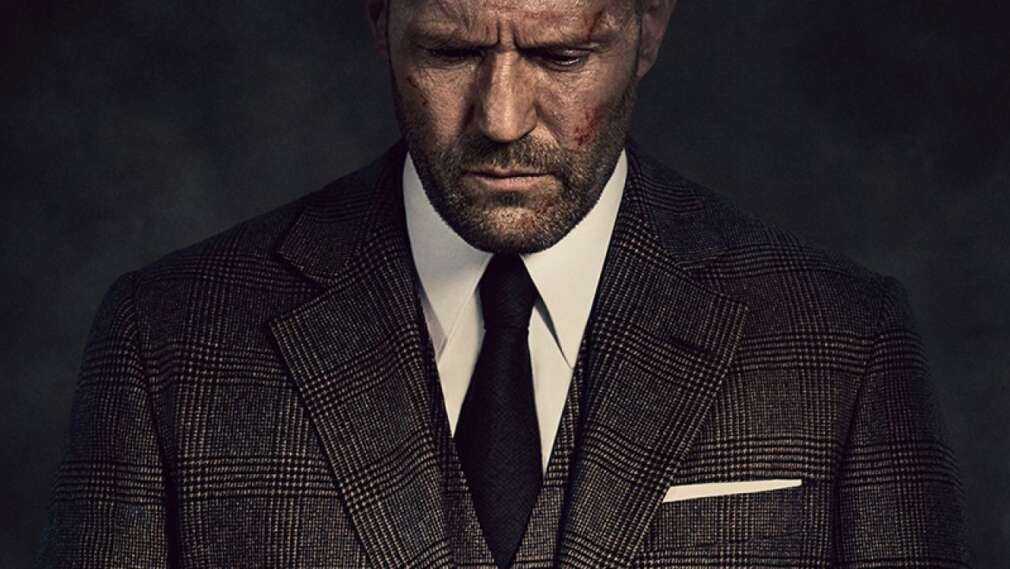 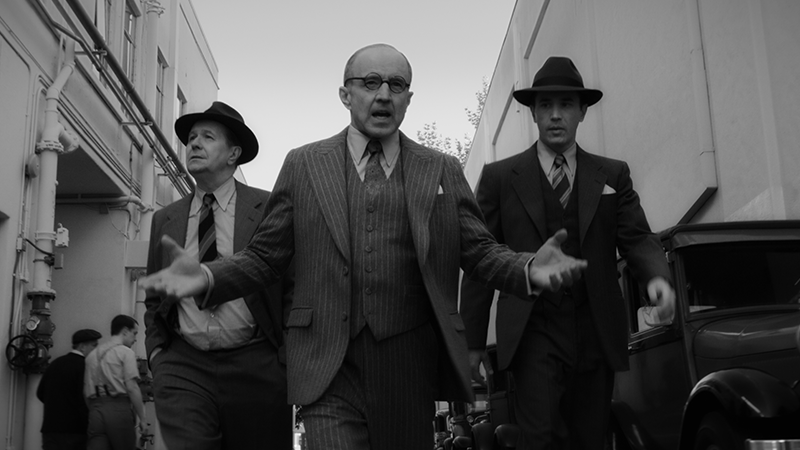