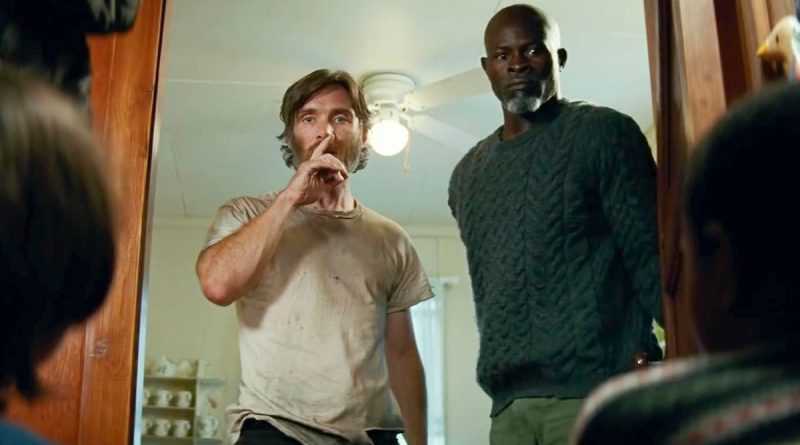 Ahead of the film’s release next week, Paramount Pictures has released a brand new character featurette, spotlighting the Peaky Blinders star Cillian Murphy.

Murphy is set to play mysterious newcomer Emmett, who meets the Abott family following a run-in with the terrifying monsters.

Following the deadly events at home, the Abbott family (Emily Blunt, Millicent Simmonds, Noah Jupe) must now face the terrors of the outside world as they continue their fight for survival in silence. Forced to venture into the unknown, they quickly realize that the creatures that hunt by sound are not the only threats that lurk beyond the sand path.