The Competition winners received their award on stage from Festival Director Tricia Tuttle and respective Jury Presidents in front of a public audience, at a special screening of each winning film on Saturday 12th October at Vue Leicester Square.

The winner of each Competition section were also awarded a commemorative 35mm print of their winning film, provided by festival sponsor CPC London.

Jessica Hausner, First Feature Competition President said: “Atlantics is a film that intrigued us by its original and refreshing use of genre elements in a story that also has a strong political impact. Set in a country that is going through transition, this film dares to invent a poetic fable, mysterious and challenging. A crime scene that becomes a nightmarish tale, held together by a story of the endurance and persistence of young love.”

Yance Ford, Documentary Competition President commented: “In the spirit of the Grierson Award criteria, White Riot is both a provocation and a tremendous opportunity. In this moment around the world the film implies that perhaps the lessons of the past were never learned. This rhetoric and politics of this moment in our history is familiar. And although language and symbols evolve, their meaning remains. Without nostalgia for 1979, the power of White Riot is that it points directly at 2019. Rubika Shah has used the power of film to remind us of where we have been and asks how long it will take us to change course.”

Jacqui Davies, Short Film Competition President said: “This is a film that provoked intense discussion as we continued to decode it long after watching; for its sophisticated layering of story, beautifully controlled performances and uncompromising and singular vision that provokes the audience to piece together the unseen events that motivate all of the characters’ actions. This subtle and unusual film manages to do something profoundly transgressive – formally and politically – whilst concealing the very things that make it so subversive. We all were desperate to watch this film again and again.” 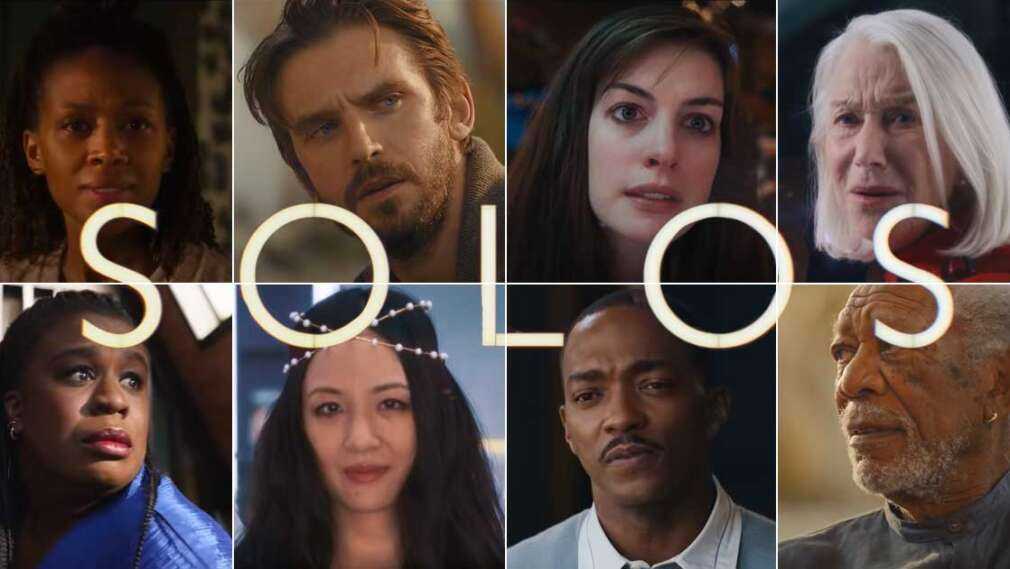