One lucky fan was able to capture the following videos shot on location by Lincoln’s Inn, in Central London while the cast and crew were filming the World War I segment of the film, check them out below… 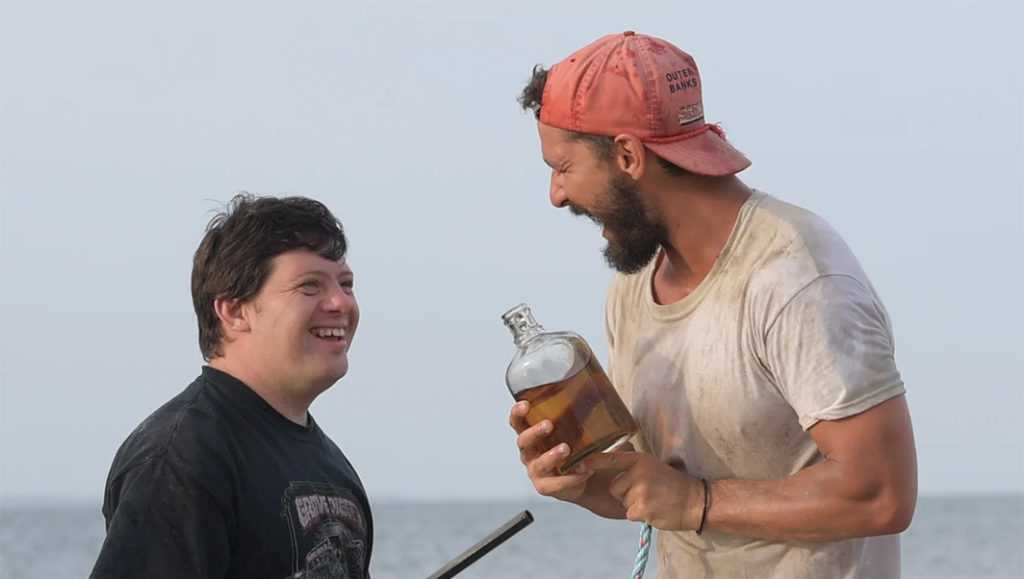 Harley Quinn reunites with her family in new ‘Bensonhurst’ clip